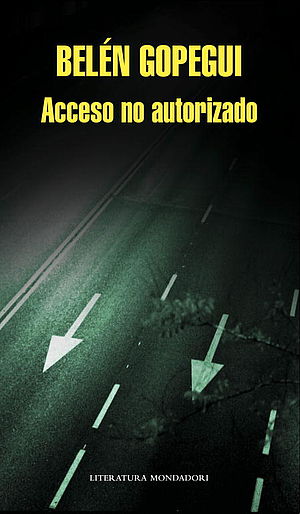 A hacker manages to infiltrate the Vice President’s personal computer. The intruder does not reveal his identity; he only wants to chat with her and find out something very intimate, something that she probably hasn’t discovered herself yet. In exchange for such intimacy, he offers her confidential information relating to shady corporate dealings affecting the running of the presidential cabinet. A close but anonymous relationship arises between the two of them, highlighting the moral corruption of power and the need to renew one’s dreams when everything seems to be lost. An unusual political thriller that confronts the root of the crisis head-on, along with the lack of values and credibility of those who govern us.