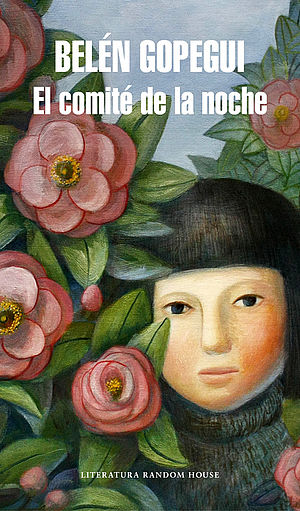 Alex, mother of one daughter, has lost her job and has no choice but to move back in with her parents. One night, after a demonstration ends in altercations, a woman approaches her and asks if she’s willing to do more than just protest. That’s how Alex joints the Organisation. Carla is lucky: she’s found a job, but like many others of her generation, the offer comes from abroad. Carla emigrates to Bratislava, where she goes to work for a company that produces medications derived from blood. Everything seems fine until one day her boss meets with her in a café, far from the lab, and asks her to participate in a sinister plan to privatise the sale of blood plasma. For Carla, it’s not just a choice between her ideals and interests. The life of the person she loves most is at stake, in exchange for the lives of thousands of innocent people. Like Alex, Carla must choose whether or not to fight for a better world. Once the decision is made, they have no choice but to go all the way.

Written with the agonizing pace of a thriller, Belén Gopegui’s new novel possesses that rare quality that profoundly moves readers by confronting them with the reality of their time.

“In the author’s hands, what first unfolds before our eyes like a social novel, a book full of keys to understanding this complicated present of ours, becomes pages of exhilarating lyrical intensity, as well as an agonizing thriller.” Culturamás