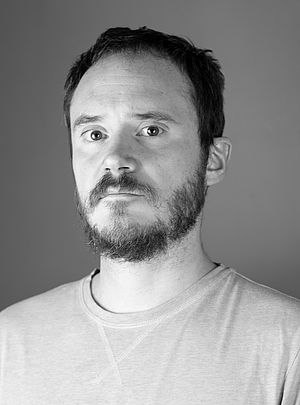 One cannot make a portrait of a city without knowing the stories of the people that live there, precisely because, among many other things, the city has the worrying capacity to turn people into characters. The city that is discovered in this book is made of selfishness, bitter solitudes, tortured relationships and power struggles. There are also writers incapable of overcoming a first work, suicidal at metros, grandmas who lose their memory and adolescents with extraordinary clarity. Even the terrible story of a family of murderers, the inability to escape memory, the tortuous relationship between a biographer and his biographied and the detailed description of madness will be found. But since the portrait of a whole city is an unattainable task, the eight stories in this collection must be received as the eight notes of the writer's city, a city that joins and separates, defines and contradicts and, like all the great ones, engenders the monsters that occupy the corners.

Apunts per al retrat d’una ciutat is the extraordinary debut of Borja Bagunyà; a debut written at the age of nineteen and was a finalist of the 2002 Mercè Rodoreda Award.