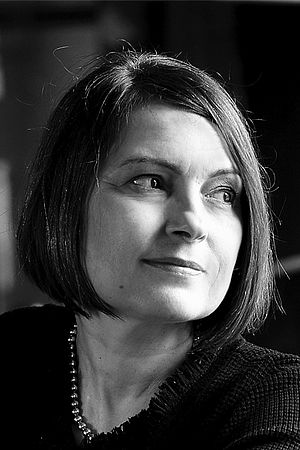 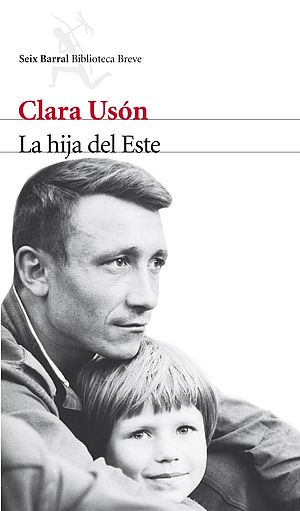 Beautiful, intelligent and outgoing, Ana has a bright future ahead. She is the best medical student in her class at Belgrade, and the pride and joy of her father, the Serbian general Ratko Mladic, whom she adores. One night, after a trip to Moscow, at the age of 23, Ana Mladic takes her father’s favourite gun and makes a decision that will change her family’s life forever. What happened in Moscow? Did Ana see the other side of her father, her hero, regarded by many as a war criminal? The tragedy of Ana Mladic adds a familiar, real, and nearby dimension to the terrible drama of the war in the Balkans, Europe’s most recent conflict and the background of this absorbing novel.

"A magnificent literary text in which past and present are merged wisely, encompassing a century of confrontations, disgrace and crimes through the painful experiences of the elusive, enigmatic protagonist." Juan Goytisolo

“Few cases such as that of Ana Mladic reflect the full immensity of a fate that no human being can avoid: the loss of innocence. A tremendous novel, which establishes the author as one of the great European writers of our time.” Ana Maria Moix

“Someone said that the 21st century novel would mix truth with relativism, sincerity with irony, construction with deconstruction, and hope with melancholy. Clara Usón’s novel has all of this and something more important: humanity.” Kirmen Uribe

"To the foreign reader this book will explain what happened here in the ‘90s with a lot of credibility, while those who witnessed the events will be able to assess the author’s passion for research and her skills as a writer, both of which this journalist considers excellent.” Boris Pavelić, Zadarski list (Croatia)