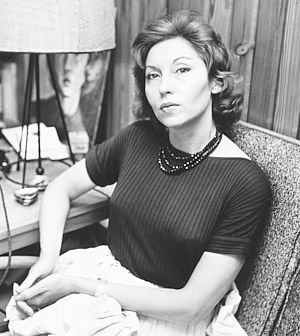 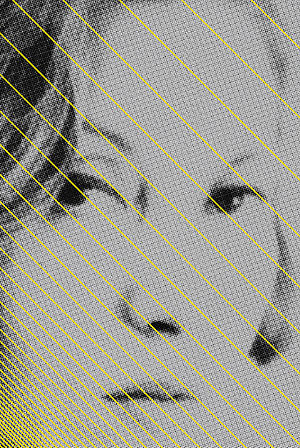 After the impressive success of Todos os Contos, this definitive edition contains all of this legendary Brazilian author’s chronicles, with over 120 unpublished texts.

Clarice Lispector's stories for the Jornal do Brasil were written “with a flying pen” between 1967 and 1973. This volume, which includes texts published in other newspapers and magazines, finally gives us a panoramic view. The Lispector we find here is the housewife facing domestic problems: the family budget, the soup tureen that needs to be returned, the chronic silence of the telephone, raising children. But she is also the Lispector who speaks to us of love, the revolt against resignation, the self, the passage of time, and death. In short, the Lispector capable of transforming everyday life into pure metaphysics.

"If she played with the superficial truth, it was in service, she believed, of exposing one deeper, of passing readers a brief-lit lantern for the moonless dark of ourselves, even if that light revealed, sometimes, more contradiction, more chaos, more flittering soul-storm. Her crônicas blurred lines between genre—some are like little Zen koans, some lyrical reminiscences, while others, like “Return to Nature,” are harder to categorize, reading like parables or flash fiction. At times, they also muddied demarcations between nonfiction and fiction, resurrecting the oldest question of form: Where does nonfiction truly end and fiction begin, and what do we do with texts where we do not know the answer?"—The Paris Review