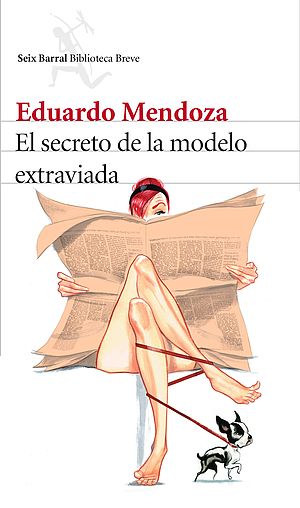 The famous detective without a name or a brain created by Eduardo Mendoza has left the hairstyling business behind and is now getting by as a delivery boy for a Chinese restaurant. One day, while making a delivery, he is attacked by a dog. This incident takes him back to a case from the distant past, when the police liberated him from a psychiatric hospital and he somehow became the prime suspect in a model’s murder.

This humorous adventure has a certain air of farewell to one of the most mythical characters in recent Spanish fiction. His perspective, as outrageous as it is dark, illuminates the past of a city populated by characters –outlandish rogues and hilarious hustlers– in danger of extinction in today’s uniform, globalised world.