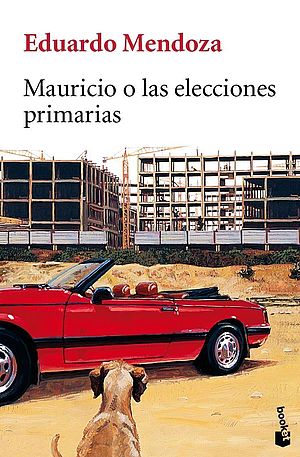 Mauricio, a dentist with ideals but without character, returns to Barcelona during Spain’s transition to democracy. By chance, he ends up participating in the Socialist Party’s first campaign, and starts a close relationship with two women: the balanced Clotilde and Porritos, who will reveal the darkest aspects of her world to him. The story is set against the backdrop of Barcelona’s excitement about hosting the 1992 Olympic Games and plenty of political disenchantment.