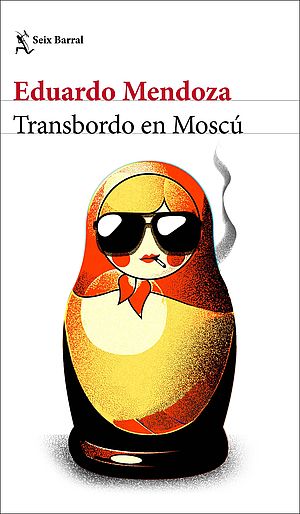 The grand finale that concludes the trilogy of the Three Laws of Motion, a journey as lucid as it is hilarious through the great transformations that occurred in the second half of the 20th century.

This last book in the trilogy is set in the years when Barcelona was preparing for its Olympic metamorphosis and Catalonia was going through a period of passionate nationalist exaltation, and when Spain threw itself into the arms of the easy-money culture. Rufo Batalla appears to have finally settled down by marrying the only daughter in an upper-class family and, meanwhile, his friends have abandoned the Marxist ideas of their youth and joined the ranks of capitalism without showing any signs of shame or ideological remorse.

In his tireless search to understand the century in which he has lived, Rufo continues to travel in search of answers: to Warsaw, to learn first-hand about the tensions that Poland endures under Soviet rule; to New York, to the funeral of a friend who has died of AIDS, where he finds the bubbling metropolis he knew in the 70s turned into a fairground attraction; and to Moscow, also transformed into a city in which there remains barely a trace of the finest dreams of the 20th century.