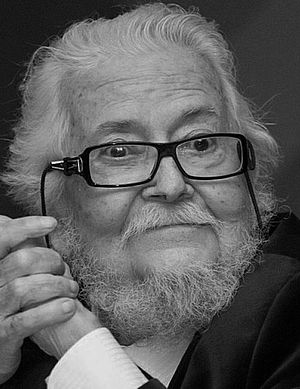 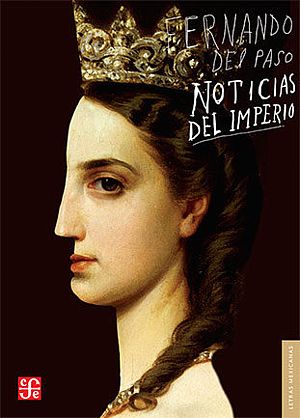 Considered the best Mexican novel in recent years by the magazine Nexos, to use the author’s words, this novel tells the story of “a blond emperor who we shot, and his wife who went crazy.” Its illustrious protagonists are Maximilian of Hapsburg, Mexican emperor from 1864 to 1867, and his wife, Carlota. Halfway between fiction and literary essay, Del Paso not only describes the lives of these historical figures, but revisits much of Mexican history during the Second Empire.

Stretching from the troubled final years of Maximilian's life to the early days of the twentieth century, News from the Empire depicts a world of both political and narrative turbulence, and is as much a history of the advent of modernity as a eulogy for the corrupt royal houses of Europe. This startling and fevered work of "historiography" is a tour de force.

Masterfully narrated, accessible, and with unique surrealistic undertones, News of the Empire has already become an unperishable classic.

“A journey through the dark passages in Mexican history, far from nationalistic glory and close to the whys Del Paso has been so obsessed with seeking.” Verónica Calderón, El País