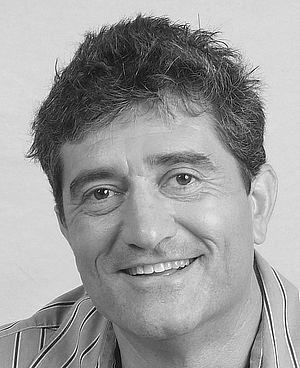 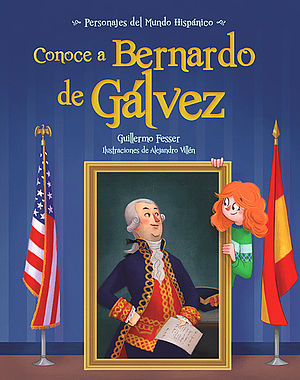 Bernardo de Gálvez was a Spanish general who played a key role in the American Revolution. Without him, the patriots would not have won the war or at the very least, it would have taken them a much longer time to do so. Thats a fact! His role was so important that on a wall of the Capitol the seat of the U.S. Congress there is a portrait of him, and he was even granted honorary United States citizenship by President Barack Obama not long ago.