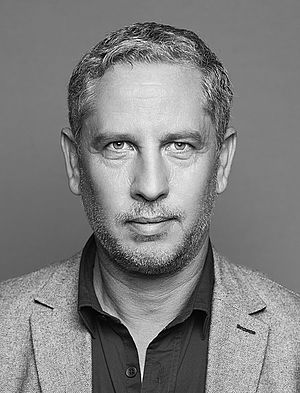 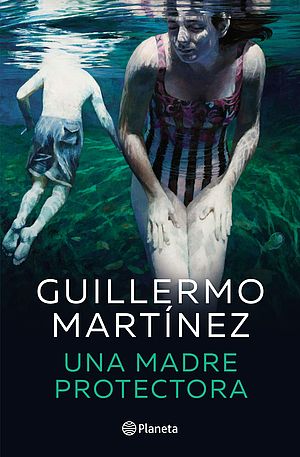 Lorenzo Roy, bohemian painter and charismatic former alcoholic, returns to his circle of friends with Sigrir, the Danish girl he soon marries and has a child with. But Sigrir might not be as timid as she appears, and that fragile, defenceless child might not actually be safe with her. Lost in his despair, Roy turns to the narrator of this story, who soon receives a revelation that is difficult to recover from.

With the intensity and pace of a thriller, the final pages of this story invoke the nearness of terror. The reader is confronted with the fine line that separates sanity from madness, and inevitably faced with a stark, disturbing question: Could this happen to me? Could the only thing that matters in this world be taken from me so quickly?

Una madre protectora is the novella that concludes Guillermo Martínez’s book Una felicidad repulsiva (A Repulsive Happiness), which was awarded the first prestigious Gabriel García Márquez Prize. It was adapted for film in 2019 by director Sebastián Schindel, in a Netflix production titled The Son.

“A peculiar perspective in which the absurd, the horrifying, the fantastic, and the strange are handled with absolute mastery.” Jury of the Gabriel García Márquez Hispano-American Short Story Award, 2014