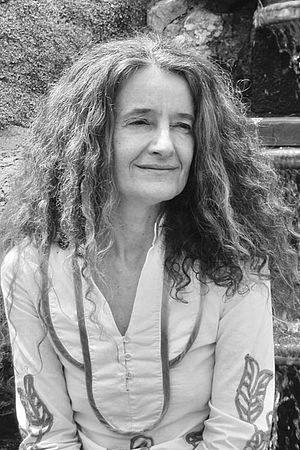 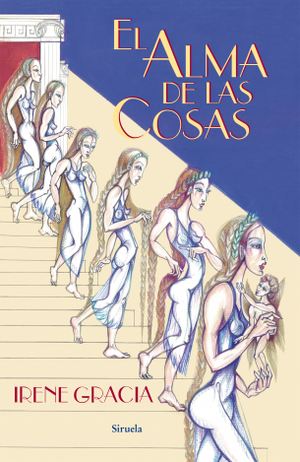 The paths of six characters immersed in a personal nightmare cross in a city devastated by war, where violence, death and barbarism dominate the streets. In many ways, Terrible accidente del alma is a descent into hell. The author of this novel spares the reader no atrocities: incestuous rapes, murders, wretched sexuality. At the centre of this dystopian world, to our horror, the desolation of human souls appears before us.