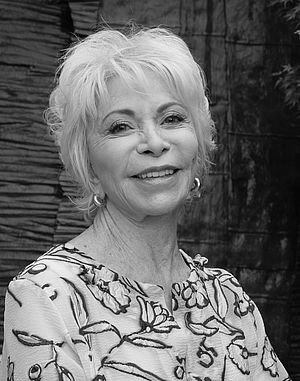 La casa de los espíritus / The House of the Spirits

The House of the Spirits brings to life the triumphs and tragedies of three generations of the Trueba family. The patriarch Esteban is a volatile, proud man whose voracious pursuit of political power is tempered only by his love for his delicate wife, Clara, a woman with a mystical connection to the spirit world. When their daughter Blanca embarks on a forbidden love affair in defiance of her implacable father, the result is an unexpected gift to Esteban: his adored granddaughter Alba, a beautiful and strong-willed child who will lead her family and her country into a revolutionary future.

One of the most important novels of the twentieth century, The House of the Spirits is an enthralling epic that spans decades and lives, weaving the personal and the political into a universal story of love, magic, and fate. The book was adapted as a feature in 1993 by Danish director Bille August with a star-studded cast that included Jeremy Irons, Meryl Streep, Winona Ryder, Glenn Close and Antonio Banderas.

The House of the Spirits will be made into a TV series by Film Nation and Hulu (2019).