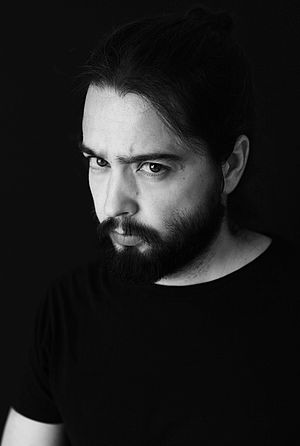 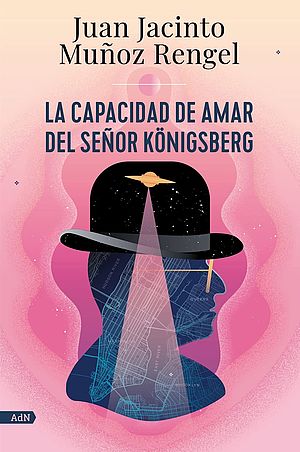 Paul Königsberg is the perfect employee: punctual, methodical and obsessive, and so attached to his work that he is incapable of even saying “hello” to the office colleague he has been in love with for years. Because of all this, he is ridiculed by his colleagues, as well as by his elderly mother, who telephones him regularly to remind him that he will never achieve anything in life.

Nobody would ever have imagined that the continuity of the male gender would depend on someone so poorly prepared to lead a normal existence. But when the earth is shaken by an invasion of extravagant aliens that leaves men on the verge of extinction, the ineffable Mr Königsberg, with his peculiar sense of duty, his obsessive compulsive disorder and his fondness for knitting, will prove himself to be a specimen particularly suited to survive the hecatomb.

“There is something of Schrödinger’s cat paradox in this novel. In it familiar things become strange and strange things become familiar. Do you really not want to know whether the cat is alive or dead?” Marta Sanz, author of Clavículas

"It tastes like a classic. Rengel has done it again. Fun, exciting, weird, apocalyptic and haunting." Berto Romero