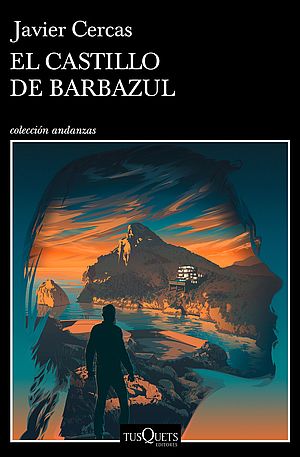 Melchor Marín is back in a race against time to save his daughter.

In the third instalment of this award-winning best-selling series, Melchor Marín, now retired from the police force and living a quiet life as a librarian, has to cope with his most distressing nightmare yet: His teenage daughter, traveling with a friend in Mallorca, stops responding to his messages and vanishes into thin air.

Faced with the lack of interest of the local authorities, Melchor travels to Mallorca to find Cosette on his own. On a hunch he suspects his daughter is in danger and he soon discovers that this is not an isolated case of a missing person but one more in a long list, always girls and often minors.

In a remote part of the island there lives a Bluebeard more frightening and dangerous than the one in the folktale, who has fortified himself in a luxurious, impregnable mansion where he can act with total impunity. Until Melchor Marín finds him.