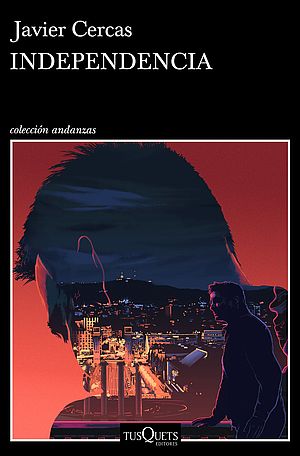 Melchor Marín is back, the maverick, ill-starred hero of the best-selling Terra Alta

Melchor Marín became a police officer for just one reason: to avenge the murder of his mother. Before that, he had been in prison, where reading Les Misérables would change his life. In the first installment of the series, during the investigation into the murder of the Adell couple, Melchor hit rock bottom and learned a hard lesson: that justice can often only be dispensed outside the law.

In Independencia, a confidential, sensitive case brings him back to Barcelona: someone is using a sex video to extort the city’s mayor. What at first looks like a shady political manoeuver also conceals a story of careerism, perversion and impunity among the upper classes of Barcelona, in which Melchor will find the opportunity to settle old scores.