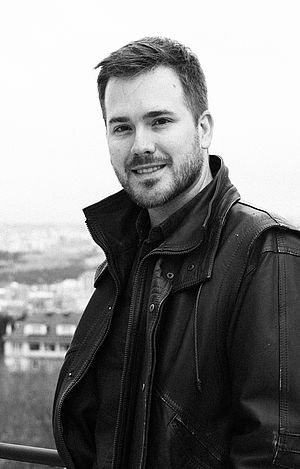 With the weight of the truth on their shoulders, Ray, Eden, and their new travelling companion, Dorian, head to the Citadel in search of help. But the place is not the same since Eden left: the rebels’ fight against the government has become bloodier. Power reserves are running out, and people are dying. Fear has become the sentinels’ most powerful weapon. While Eden faces her past and Ray tries to figure out his feelings for her, Dorian gradually discovers the limits of his authentic nature. Together they must untangle the web of secrets, lies, and betrayals that threaten to bury the truth forever, before it’s too late.