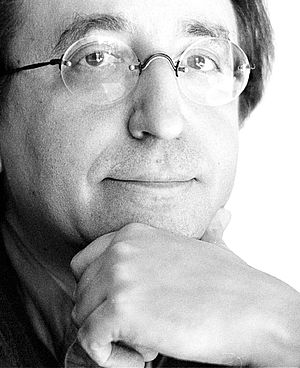 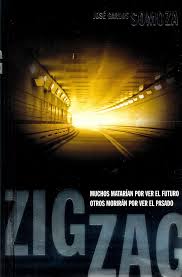 While an advanced physics graduate student at one of the most prestigious universities in Europe, Elisa Robledo, a young physics professor was invited to join a select research team working on manipulating String Theory, making it possible to witness images of the past as if they were live and actually happening. According to the team's research, breaking down particles of light, and accessing the code hidden within each fragment, they theorized that the possibility of witnessing the past, viewing such milestone events as of the crucifixion of Christ, or the earth when dinosaurs still roamed. Scurried away on a remote island in the Indian Ocean, they made leaping advancements in their analysis. Yet, their experiments resulted in something much more frightening and dangerous than any of them could have ever imagined. The team awoke something dangerous in their meddling into the fluctuation of Time.

Now, years later, Elisa is faced with solving the mysterious and gruesome deaths of each member of the team she was once so proud to be a part of. Something or someone has focused their sights on Elisa and her former academic fellowship. In order to solve the mystery behind what the team's experiments awoke and just who or what is behind the dark forces trailing the once team's every move, Elisa must discover what really happened on the island where her team was once sequestered, and where she had naively thought their dedicated science was meant for good.