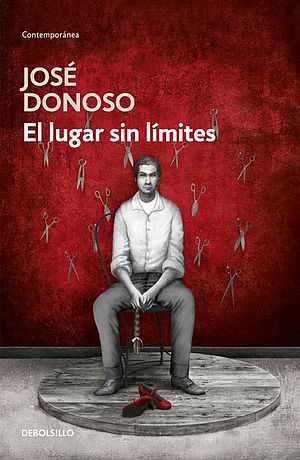 With its stark atmosphere, powerful characterizations, and dazzling alterations of perspective in time and gender, José Donoso's early masterwork, Hell Has No Limits, anticipates the qualities of better-known works of this Chilean magic-realist.

Originally published in 1966, this grimly vivid novel evokes the sweetness and despair during one fateful day in the collective existence of Estación El Olivo, a decayed community marked for doom as surely as Donoso's central character, the transvestite dancer/prostitute la Manuela, whose virginal daughter operates the brothel out of which she/he works. La Manuela is menaced both by his would-be protector, the local politician/land baron who wants to raze Estación El Olivo for his expanding vineyards, and by a coldly vengeful trucker, nursing a lifetime of hurts, deprivation, and suppressed sexual ambiguity. The lives of this trio—past and present—are indelibly forged in the novel's stunning climax, which combines a shocking act of violence in the present with a bizarre erotic encounter from decades before.