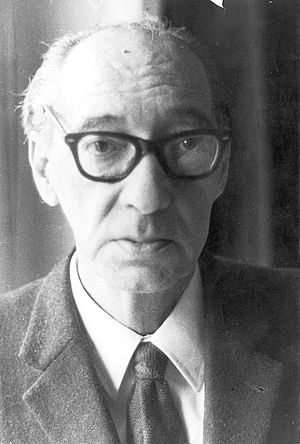 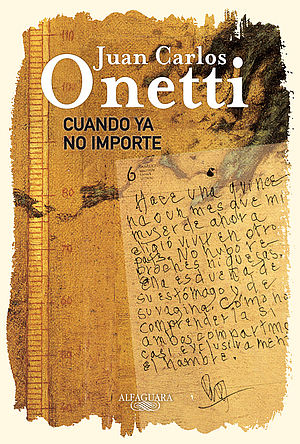 Cuando ya no importe / Past Caring?