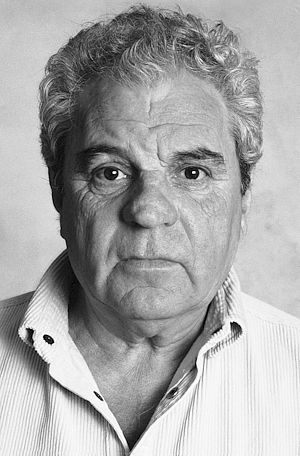 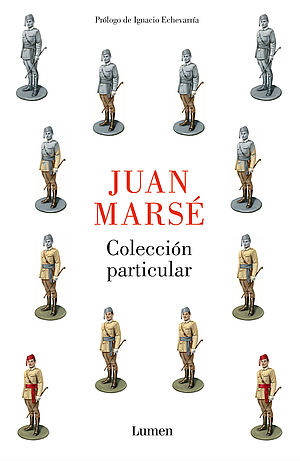 The nine stories featured in this private collection, revised especially for this edition, are texts that have marked Juan Marsé’s journey through life and literature over the years, from “Historias de detectives” (Detective stories) to “Noticias felices en aviones de papel” (Happy news on paper airplanes), not to mention the legendary “Lieutenant Bravo” and the playful “La liga roja en el muslo moreno” (The red garter on the dark thigh).

These carefully selected stories are followed by a variety of journalistic pieces covering the people and places that would later appear in Marsé’s most important novels. Finally, this volume ends with an unpublished text the reader won’t want to miss.

"I consider Juan Marsé the best narrator Spanish literature has given us in many decades." Ignacio Echevarría