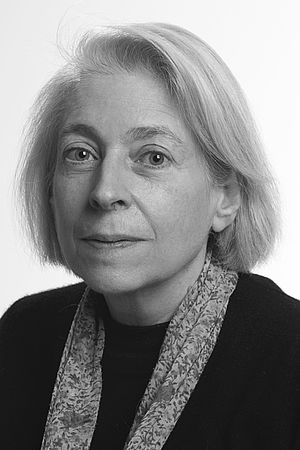 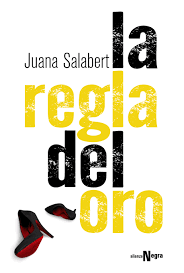 Christmas 2012, Madrid. A jeweller is found among some recycling bins with his throat cut, bearing an accusing message. He’s not the first. Weeks earlier, other “gold buyers” were murdered in a similar manner in a city reeling from budget cuts and fear of the immediate future, in a climate of explosive social cyclogenesis under the holiday lights, banners and decorations. Could this be a serial killer, or is it a crazed “lone wolf” on a mission to settle the score with those who benefit from other people’s misfortune on a daily basis? What link is there between such disparate victims, beyond the exercise of their profession? The investigation is led by Inspector Alarde, a savvy young police officer determined to turn his back on his own ghosts and traumas from the past.

A thrilling and heart-rending crime novel set in a Spain reeling from the economic crisis.