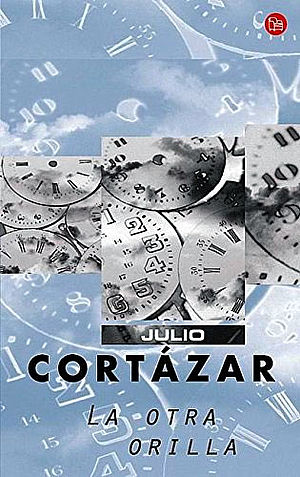 La otra orilla / The Other Shore

The stories in La otra orilla were written between 1937 and 1945, and represent Julio Cortázar’s first incursions into the short story genre, which he mastered like no one else. As a storyteller, he was a model of perfectionism, always critical of his own work, and refused to publish nearly all of his stories. Fifty years later, when they came to light, they would be critically acclaimed as an impressive array revealing the Argentine writer’s talent and literary abilities, and his absolute mastery of short narrative.