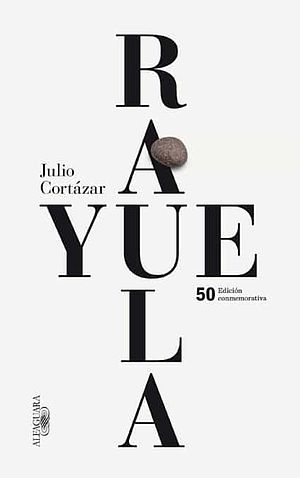 The story of two young writers whose lives are playing themselves out in Buenos Aires and Paris to the sounds of jazz and brilliant talk, Hopscotch, written in 1963, was the first hypertext novel. With a non-structure that allows readers to take the chapters in any order they wish, Hopscotch invites them to be the architects of the novel themselves. Referred to as a counter-novel,  by Cortázar himself, soon after publication, the classic work took on a cult status it has never lost, and is celebrated worldwide as one of the greatest landmarks of 20th–Century fiction.

Horacio Oliveira is an Argentinian writer who lives in Paris with his mistress, La Maga, surrounded by a loose-knit circle of bohemian friends who call themselves “the Club.” A child’s death and La Maga’s disappearance put an end to his life of empty pleasures and intellectual acrobatics, and prompt Oliveira to return to Buenos Aires, where he works by turns as a salesman, a keeper of a circus cat which can truly count, and an attendant in an insane asylum. Hopscotch is the dazzling, freewheeling account of Oliveira’s astonishing adventures.