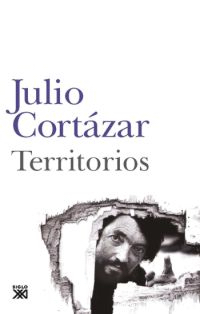 The book Territorios is a tribute Julio Cortázar paid to the artists he admired, who forced him to accept freedom as the only inhabitable territory. It subjectively analyses the artistic works of 17 creators and their 17 territories from a wide range of artistic areas. Cortázar eventually forms a collage book, as he did with La vuelta al día en ochenta mundos (Around the Day in Eighty Worlds) and Último round (Last Round). We catch a glimpse of the Cortázar whose critical essays also express his poetics from another angle, but with the same intensity. Each of these territories is a true masterpiece combining poetry, storytelling and criticism. Cortázar revolutionises the essay and turns it into a very free literary form. He rebels against the impersonal impartiality that characterises the essay, and turns it into fiction while maintaining the difficult balance between critical thought and poetic imagination.