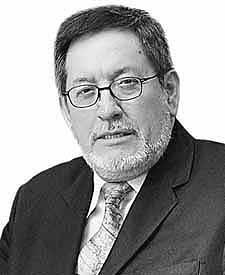 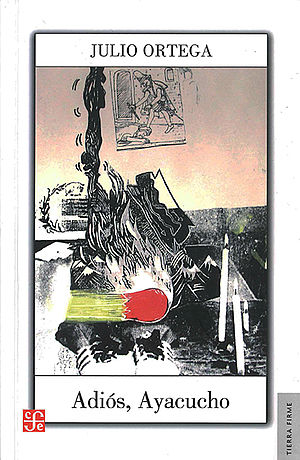 Peruvian peasant leader Alfonso Cánepa is murdered and mutilated by the police, but feeling unsatisfied with his death, the dead man sets out to recover his missing bones and seek Christian burial. During the pilgrimage from his mountain village to the capital he relates an epic satire of a Peru torn apart by a decade of terrorism and government repression. Stuck between life and death, the incomplete body of Cánepa finds humor, cynicism, and hope in a nation that has become "a graveyard with an airport."