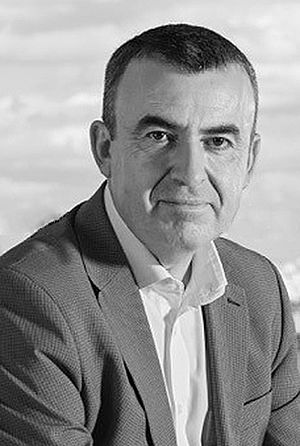 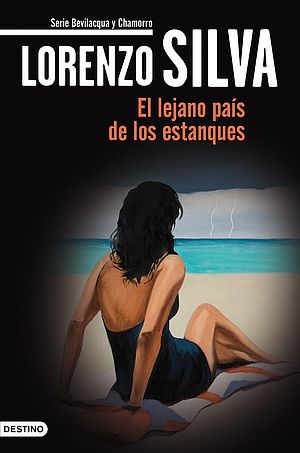 Lorenzo Silva´s crimen novel feels initially like an enigma or mystery story a la Agatha Christie but soon has the ring of a crime story a la Raymond Chandler. Like Chandler´s pulp crime stories that transpire on the dark side of sunlit Los Angeles, Silva´s novel moves in the shadows of sunny Mallorca. Understandably, some major differences prevail. Silva´s bizarre title, El lejano país de los estanques, taken from a page by Virginia Woolf, sounds unlike that of any pulp crime story but nevertheless holds the clue to the strange events that unfold. Moreover, whereas in Chandler the investigators are private dicks, Silva chooses as his sleuths two individuals from Spain´s new Guardia Civil who have nothing in common with their infamous predecessors known metonymically as tricornios. In fact, Sergeant Bevilacqua and his younger assistant Virginia Chamorro more closely resemble FBI agents or federal marshals.

Bevilacqua (or "Vila") and Chamorro have been summoned from Madrid by the Guardia Civil in a Mallorcan hamlet to help solve the murder of a young Austrian woman whose nude body with two gunshot wounds was found hanging from a crossbeam in the living room of a seaside chalet –or more succintly, as one of the local gendarmes who found the body commented to Vila and Chamorro, "una tía desnuda con un par de balazos. Como en Los Angeles." Although superficially accurate, the gendarme´s oversimplification could not foreshadow that the trail of clues leading back from the hanging body to the perpetrator of the crime would immerse Vila and Chamorro in Mallorca lesbian´s subculture.