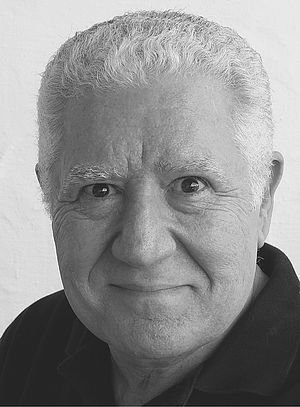 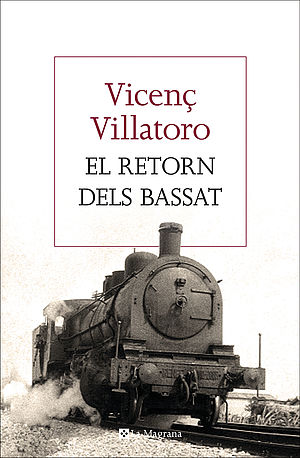 When Manuel Coen arrives in Barcelona in the early 20th century, where he works selling paraffin wax for candle making, he discovers that the vast majority of the people there have never met a single Jew. It’s been five centuries since the Catholic Monarchs expelled the Jews from Spain, and not a trace remains of their traditions except for social stigma.

For generations, the return to Sepharad has been handed down as a foundational myth among many of the expelled families. This book tells the story of the Bassats’ return and their pioneering struggle to recover and introduce their traditions in the land of their ancestors. From Corfu and Shumen (where the Sephardic branches of Albert Cohen and Elías Canetti’s families came from) to Trieste, Constantinople and a Barcelona that presages one of Europe’s capitals of modernity, this long homecoming involves a multitude of lives and true stories, as artfully intertwined in this moving book as in the best novels.