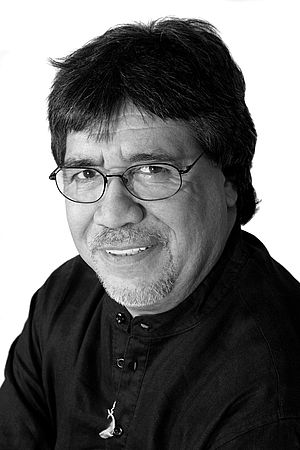 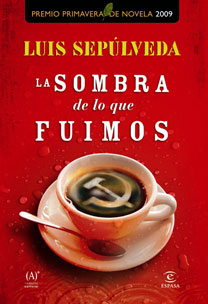 In a warehouse in Santiago, three aging friends meet and await the arrival of a man from their past. Once militant supporters of Salvador Allende, they have grown disillusioned in the three and a half decades since his assassination. Their city has changed under Pinochet, and so have they: heart troubles, thinning hair, a few pounds too many around the waist; there is little left to connect them with their glory days. But now, the three friends have been called together at the behest of the anarchist, Pedro Nolasco, a.k.a. The Shadow, to carry out one final revolutionary gesture. But Lucho, Lolo and Cacho wait in vain; the sudden and gruesome death of The Shadow leaves them without a leader. Now they must turn to Coco Aravena, the most reckless of their former comrades. After years of playing second fiddle, this is the bumbling Coco’s chance to show them what he is capable of.