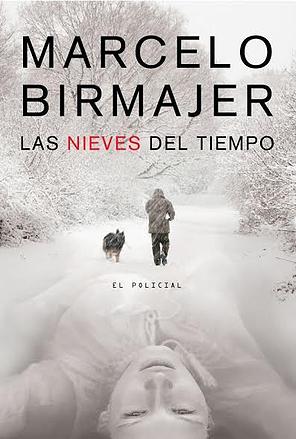 The story of an antihero exposed to an extraordinary situation, a police novel with shades of comedy of intrigue.

Elías Borgovo, an Argentine writer pushing fifty whose mediocre literary achievements are accompanied by an uninspiring love life, receives an unexpected offer that will change his life: to give a lecture in Las Nieves, a small mountain village in Patagonia. In this remote place, Borgovo encounters a population made up mostly of elderly people who are as welcoming as they are eccentric. Their hospitality is such that after the lecture they offer Borgovo a permanent and particularly well-paid job in the village. In return, all they ask is that he refrain from interfering in the village's closed, idiosyncratic system of ties and bonds. In other words, he must not establish relationships with the village's young, marriageable female population, which currently consists of a single woman: Natacha. Borgovo accepts the job offer but can't help breaking the rule, falling hopelessly in love with the beautiful Natacha. This leads to a sinister crime, of which he is falsely accused, and confronts him with the deeply held, fanatical beliefs governing the laws of the village.