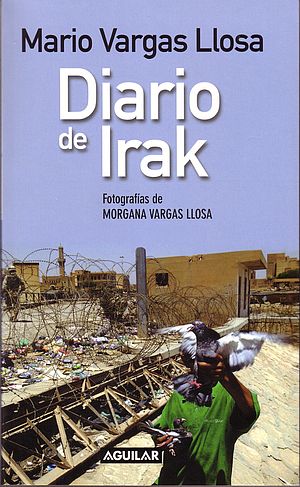 Massive citizen protests, opposition from worldwide public opinion, refusals from many governments...nothing stopped the Anglo-American intervention in Iraq. But after the battle, beyond the ruins, chaos and desolation, what kind of future awaits the Iraqis? Mario Vargas Llosa travelled to the scene of the conflict, spoke to opinion leaders and people on the street, and collected testimonies. The result was a magnificent series of reports published in the daily newspaper El País, now contained in this book along with photographs by Morgana Vargas Llosa.