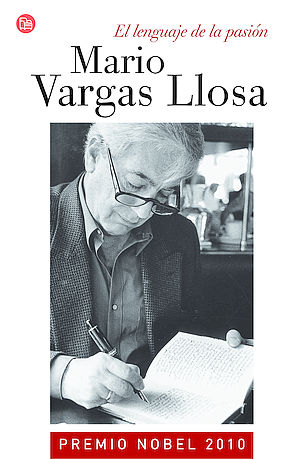 Internationally acclaimed novelist Mario Vargas Llosa has contributed a biweekly column to Spain's major newspaper, El País, since 1977. In this collection of columns from the 1990s, Vargas Llosa weighs in on the burning questions of the last decade, including the travails of Latin American democracy, the role of religion in civic life, and the future of globalization. But Vargas Llosa's influence is hardly limited to politics. In some of the liveliest critical writing of his career, he makes a pilgrimage to Bob Marley's shrine in Jamaica, celebrates the sexual abandon of Carnaval in Rio, and examines the legacies of Vermeer, Bertolt Brecht, Frida Kahlo, and Octavio Paz, among others.