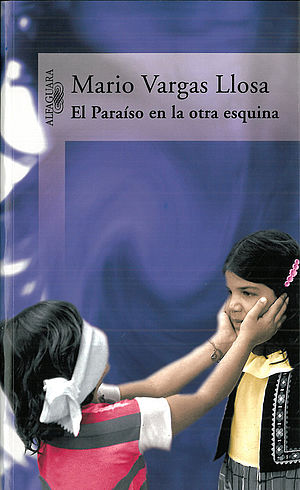 Flora Tristán, the illegitimate child of a wealthy Peruvian father and French mother, grows up in poverty and journeys to Peru to demand her inheritance. On her return in 1844, she makes her name as a champion of the downtrodden, touring the French countryside to recruit members for her Workers' Union.In 1891, Flora's grandson, struggling painter and stubborn visionary Paul Gauguin, abandons his wife and five children for life in the South Seas, where his dreams of paradise are poisoned by syphilis, the stifling forces of French colonialism, and a chronic lack of funds, though he has his pick of teenage Tahitian lovers and paints some of his greatest works. Flora died before her grandson was born, but their travels and obsessions unfold side by side in this double portrait, a rare study in passion and ambition, as well as the obstinate pursuit of greatness in the face of illness and death.