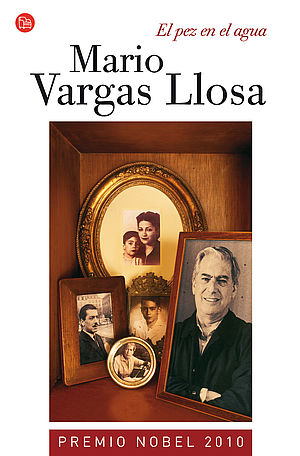 El pez en el agua / A Fish in the Water

Mario Vargas Llosa's A Fish in the Water is a twofold book: a memoir by one of Latin America's most celebrated writers, beginning with his birth in 1936 in Arequipa, Peru; and the story of his organization of the reform movement which culminated in his bid for the Peruvian presidency in 1990.

Llosa evokes the experiences which gave rise to his fiction, and describes the social, literary, and political influences that led him to enter the political arena as a crusader for a free-market economy.