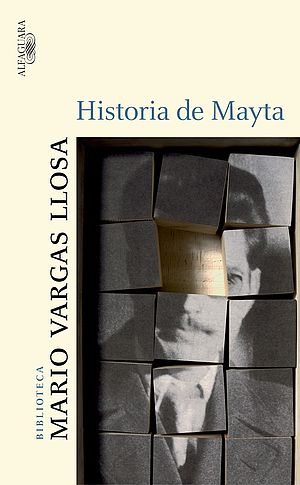 The Peru of the near future is in the throes of an insurgency. A revolutionary army is taking on the failing government and the US Marines, and the cities have become vast garbage-strewn slums. In the midst of this, the narrator attempts to reconstruct the story of his friend, a modern revolutionary.