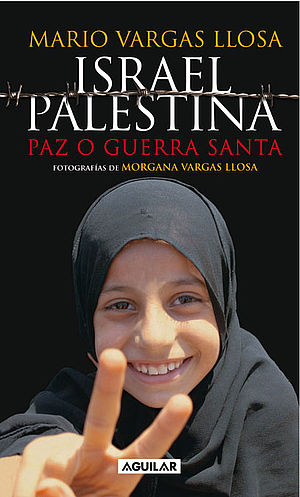 This book is the result of a trip to Israel and Palestine that Mario Vargas Llosa took in 2005. His daughter, Morgana, went two weeks earlier to photograph the departure of colonists from 21 Israeli settlements on the Gaza Strip, and to set up the interviews that helped him write these stories. The author reiterates his position in favour of the existence of Israel and its right to defend itself from fanatics who would like to see it disappear from the face of the earth. He also expresses his admiration for many of its achievements. But there is no lack of criticism of the Israeli government and its policy with regard to the Palestinian question, inspired by the same principles of love of freedom and justice that led Vargas Llosa to defend Israel against those who caricatured it as a mere pawn of imperialism in the Middle East.