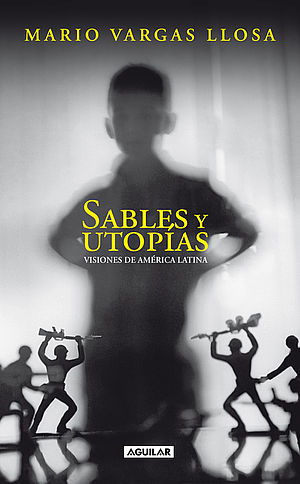 What are Mario Vargas Llosa’s liberal principles? What is his position with regard to the reality of Latin America? Sables y utopías is a collection of essays that reflect the battles Mario Vargas Llosa has fought for freedom, from his frontal opposition to dictatorships and excitement and later disenchantment with revolutions to his discovery of liberal ideas and defence of the democratic system.