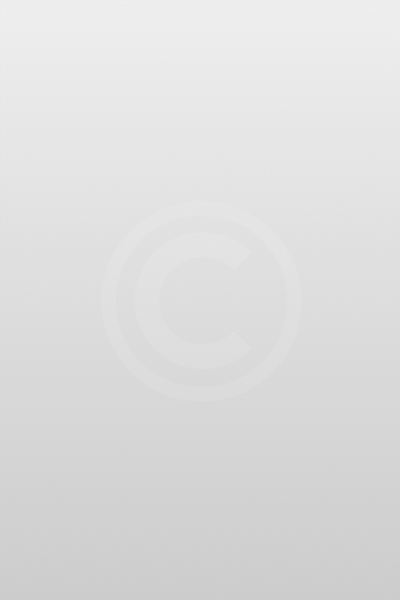 When a master novelist, essayist, and critic searches for the wellsprings of his own work, where does he turn? Mario Vargas Llosa answers this most personal question with elegant concision in this collection of essays. In Four Centuries of Don Quixote, he revisits the quintessential Spanish novel –a fiction about fiction whose ebullient prose still questions the certainties of our stumbling ideals. In recounting his illicit, delicious discovery of Borges' fiction  –"the most important thing to happen to imaginative writing in the Spanish language in modern times"– Vargas Llosa stands in for a generation of Latin American novelists who were liberated from their sense of isolation and inferiority by this Argentinean master of the European tradition. In a nuanced appreciation of Ortega y Gasset, Vargas Llosa recovers the democratic liberalism of a misunderstood radical –a mid-century political philosopher on a par with Sartre and Russell, ignored because "he was only a Spaniard." And in essays on the influence of Karl Popper and Isaiah Berlin, the author finds an antidote to the poisonous well of fanaticism in its many modern forms, from socialist utopianism and nationalism to religious fundamentalism. From these essays a picture emerges of a writer for whom the enchantment of literature awakens a critical gaze on the turbulent world in which we live.