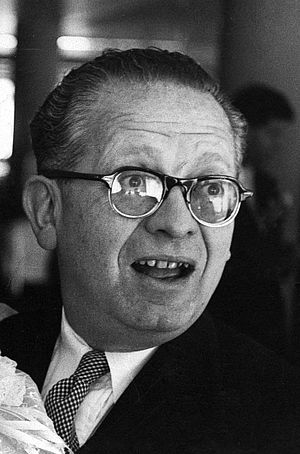 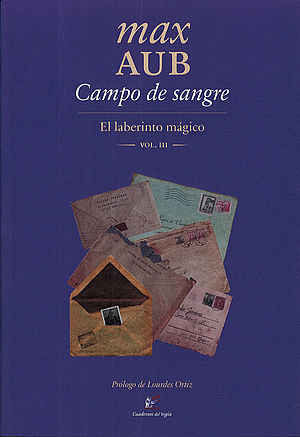 It is the third novel of the “El laberinto magico” series. In the story, the siege over Madrid has been stabilized thanks to the support of the International Brigades that help to defend the capital. However, the Republican population feel that the defeat is inevitable. Aub talks about the battle of Teruel and describes the oppression in Barcelona, a city full of spies and denunciation at that time. Campo de sangre concludes with a horrifying image of the Barcelona metro converted into a huge shelter. There was a radio dramatization of this short story in the German language.

"Not only indispensable reading for anyone who wants to fathom the psychological origins of the Spanish Civil War, it is indisputably the most impressive work of literary art among the host of novels produced by the war.” Gerald Griffiths Brown, author of A Literary History of Spain