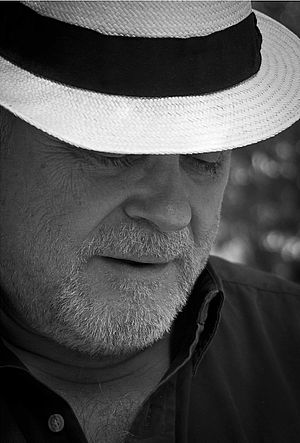 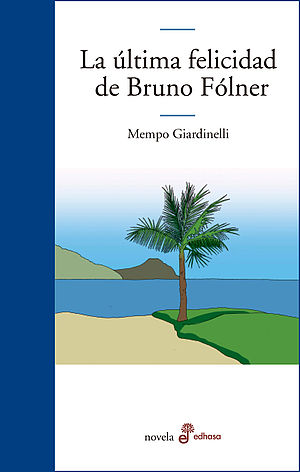 At 64 years of age, an Argentine writer shows up in a small coastal village in Brazil. At the hotel reception desk, he improvises the new identity he will use from now on: Bruno Fólner, as a tribute to his admired Faulkner. Thereʼs no going back for Fólner. In Argentina heʼs wanted for having murdered his wife. Now, with a new destination and a briefcase containing 34 thousand dollars, he has only one chance to achieve the ultimate happiness: to give up everything – his children, his present, his past – and transform himself into someone new, if that is indeed possible.

A complex reflection on the liberating power of sacrifice and the pitfalls of identity, narrated with admirable delicacy.