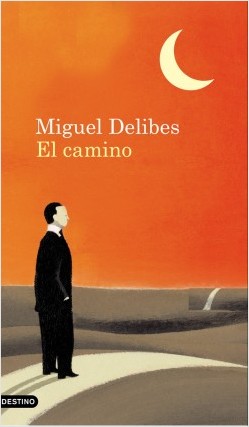 In El camino, we follow the early years of childhood of Daniel, who lives in a northern Spanish town near the coast. Daniel is torn between the driving ambition of his father (a humble cheesemaker), who has saved all his life to send his son to a private school in the city, and Daniel’s own wish to stay in the village, with his friends, with all the things that he is familiar with. As an 11 year old, happy with the prospect of becoming a cheesemaker like his father, he fails to understand why his father has made them all suffer, depriving the family of basic comforts in life, just to send Daniel to the city to be educated like a gentleman.