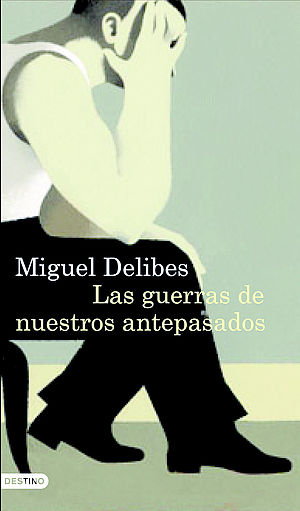 Las guerras de nuestros antepasados / The Wars of our Ancestors

Transcript of a week's conversations between psychiatrist Burgueno Lopez and Pacifico Perez, a peasant serving a prison sentence for murder. Guided by the doctor's gentle inquiries, Pacifico relates the unfortunate developments that led to his incarceration. Pacifico recalls his father's, grandfather's and great-grandfather's constant exhortations to be a man, and remembers their relish in describing their successful participation in military campaigns. Yet the aptly named Pacifico is more like his brooding, thoughtful grandmother. Rejected by the army, he becomes a beekeeper and is seduced by a girl from a nearby village. When her brother finds out about their affair and appears to challenge them, Pacifico kills him. Although he is relieved to be imprisoned, freed of responsibility, he becomes involved in a botched escape plan in which a guard is killed. Will he be executed for this new crime?