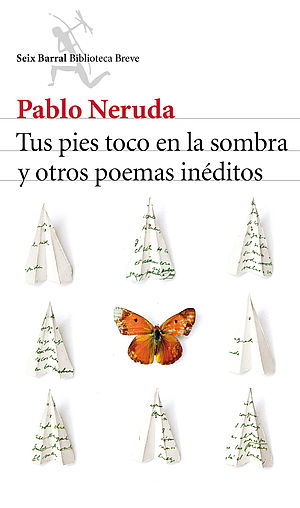 Twenty-one poems on love and other subjects, of extraordinary quality, that were not included in published works and now see the light. The enormous relevance of this unpublished work lies in the fact that the poems belong to the period from the early 1950s until shortly before the poet’s death in 1973. They were therefore written later than Canto general (1950), in Pablo Neruda’s mature years.

“No Western hemisphere poet of our century can sustain a full comparison to him.” –Harold Bloom