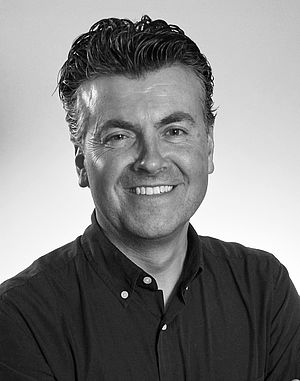 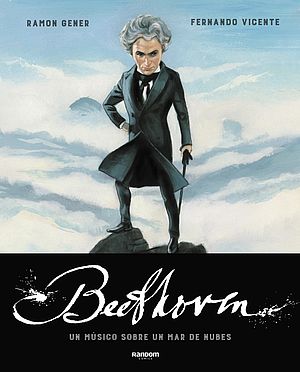 Beethoven’s life and music recounted by the unusual voice of the most recognized and best-liked music populariser in Spain.

Who was Beethoven? Why is his music immortal? What kind of life did he have? What were his dreams? What women did he love and why did he never make a commitment to any of them? With his enormous romantic spirit, how did he come to terms with the great revolutions and the profound transformations that took place in the world he had to live in?

Rather than set out to write a definitive biography of Beethoven, Ramon Gener, the most internationally known Spanish music populariser, takes a most enjoyable, informal and at the same time thorough approach to the life and work of this eternal universal genius. Since he was born two hundred and fifty years ago, there has been no other musician like him and his legacy is still performed in auditoriums around the world. And not only this, it has also served as the soundtrack to major historical events, such as the Tiananmen Square protests, and is a living part of our popular culture, from the Simpsons to the unforgettable Schroeder in Peanuts, the little music genius who adored Beethoven more than any other composer and played him sublimely on his toy piano.