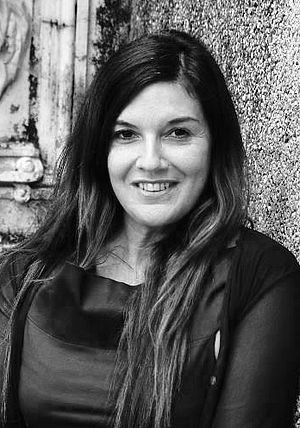 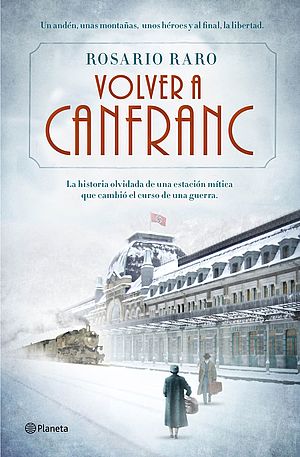 The story of a mythical train station that changed the course of a  war.

March 1943. Crouching inside a secret room, several people hold their breath as they wait for the sound of German soldiers' metal-reinforced boots to recede. At the international station of Canfranc, in the Pyrenees (Spain), the swastika waves over the beach of tracks. In the middle of the darkness, Laurent Juste, chief of customs, Jana Belerma, hotel maid, and bandit Esteve Durandarte risk their lives to give them back their freedom.

Returning to Canfranc is their story. Jana and Esteve, armed only with the courage that love gives, fought for thousands of Jewish citizens to get through this mythical station. In addition to them, other people guided by generosity decided to face terror and help them.

For thousands of people persecuted by the Nazi regime, hope was called Canfranc.

“This novel captivated me: it retrieves a part of our past that deserved to be recounted.” Luz Gabás

“One of those novels that is more than a novel.”  Benjamín Prado