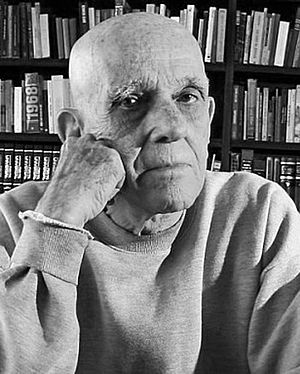 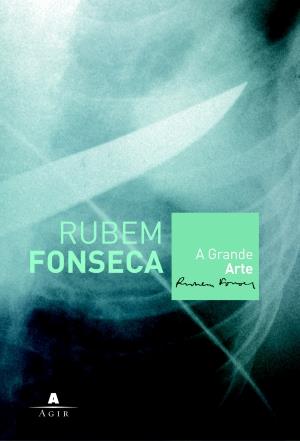 Set in Rio, this novel looks at the underbelly of Brazilian urban society in which a lawyer, working on the murder case of two prostitutes, finds the case widening as details of sadism, cocaine smuggling, and multiple murders come to light.

«Rubem Fonseca, author of ''High Art,'' is one of those contemporary writers who have absconded from the library to create high-quality literature with materials and techniques stolen from mass culture.» Mario Vargas Llosa, The New York Times

«In addition to being an amusing detective novel with all the devices typical of the genre and being accessible to all readers, it is also elegant and subtle. Its microcosm of murderers, drug traffickers, prostitutes and ominous capitalists contains an ironic kaleidoscope of historical, literary and mythological allusions. These supplementary elements dignify the story and give it another esthetic dimension, which parodies the detective genre.» Mario Vargas Llosa, The New York Times