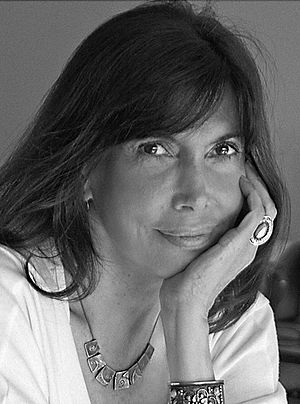 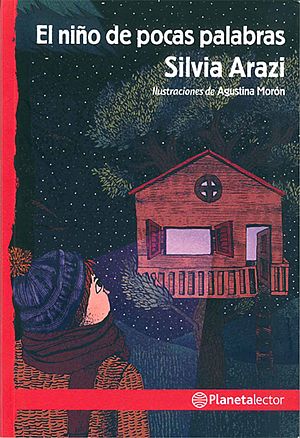 Books for children and young readers , 2017

El niño de pocas palabras (The Boy of Few Words) is a story of friendship that shows to what extent affection can change our lives, and speaks about the hidden talents we all have inside. The book tells the story of an encounter between two rather different people: a boy named Juan, who barely speaks and is bullied by his schoolmates, and Marko, a reclusive man who comes to town from a faraway land and builds his house high in a tree. The child and the foreigner become friends, and Marko quickly senses a hidden talent in Juan. He ends up becoming his music teacher, as well as his teacher in life. Thanks to Marko, the boy recovers his words and his self-esteem through the love of music.

"Arazi’s greatest merit is having achieved true literary creation, a story that overcomes some prejudices and will challenge any reading committee. Doesn’t a story where a little boy agrees to enter a treehouse built by a foreigner newly arrived in town challenge the most elementary command: do not talk to strangers? It certainly does. However, this is not an obstacle, but rather a device to discuss being different, fears, alienation, solitude, and the lack of communication." Sandra Patricia Rey, Megara Argentina.