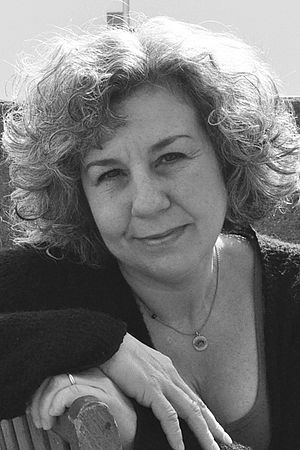 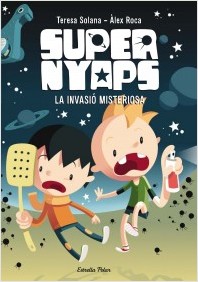 Books for children and young readers , 2014

Diplodocus is the main scenario of Roger and Bernat’s adventures; they are two eight-year-old cousins that have a band. They will have to deal with the ship captain’s daughters: the quadruplets Ma, Me, Mi, and Mo, ¡they are the worst! Moreover, we discover the evil tactics of Doctor Chiruca and nurse Irina, who hate rock music and want to prevent them from doing their tour. Roger and Bernat, the boys, together with Mr. Pedos (Mr. Farts), an A class robot tha turned out faulty and understands everything literally, will be alert to act against their machinations. In this first adventure, The Mysterious Invasion, lice will invade the Diplodocus Ship. Profesor Chiruca invents a lotion to kill the plague, but the quadruplets finish the entire container in one go, leaving the rest of the crew defenceless.